← Back to Sailing Holidays 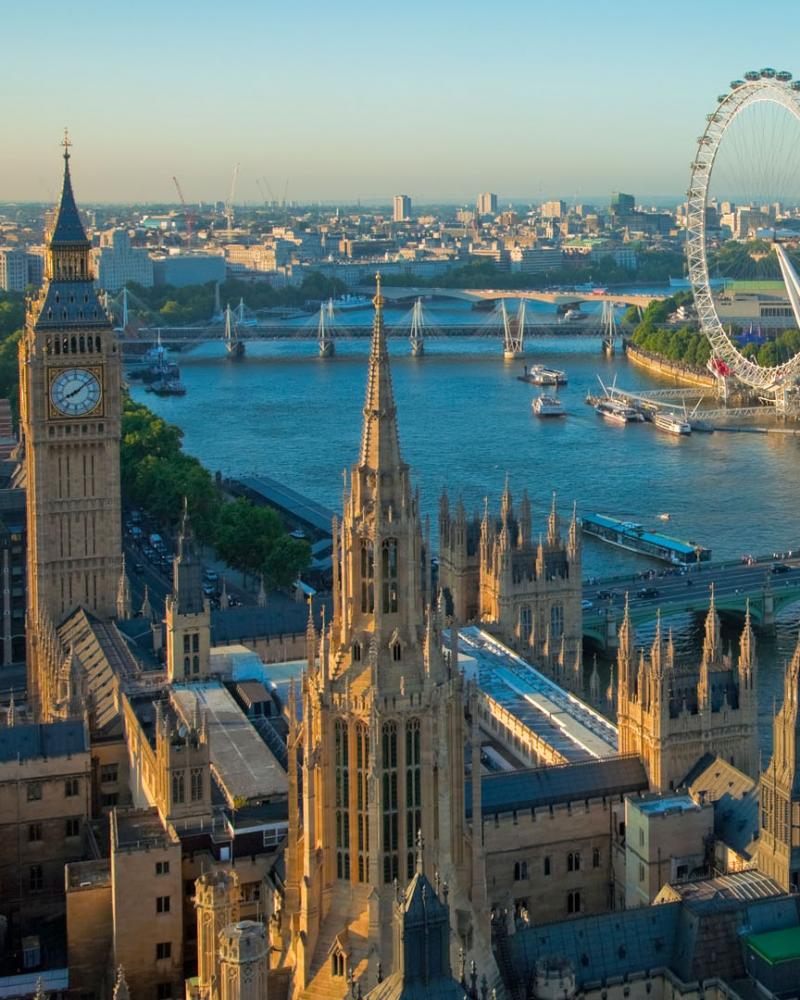 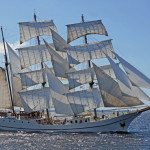 Minicruise from Rotterdam to London by Fair ferry 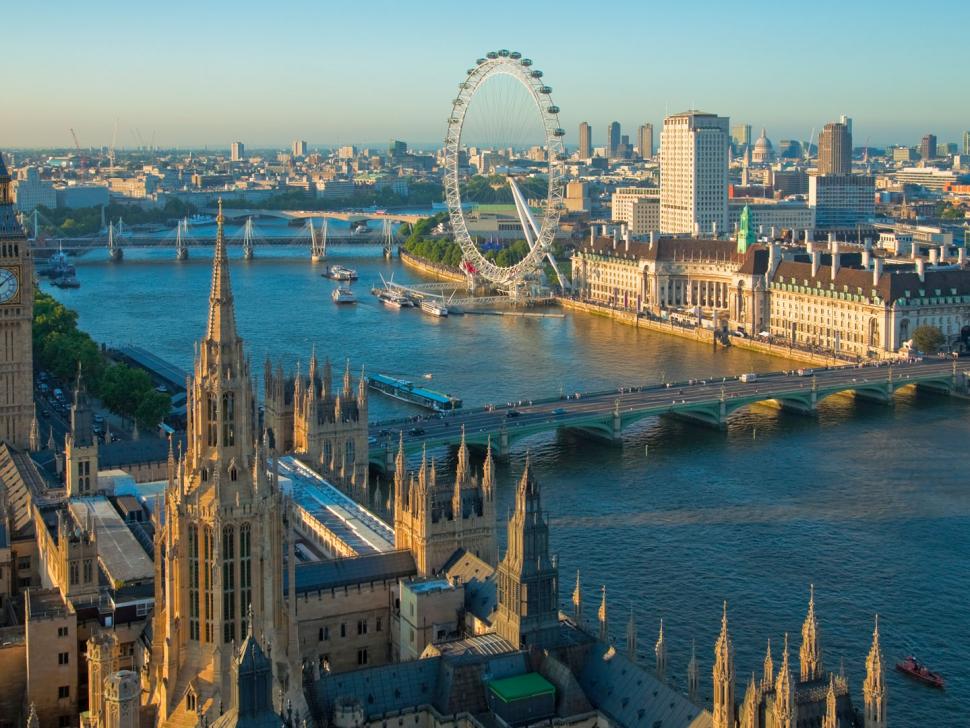 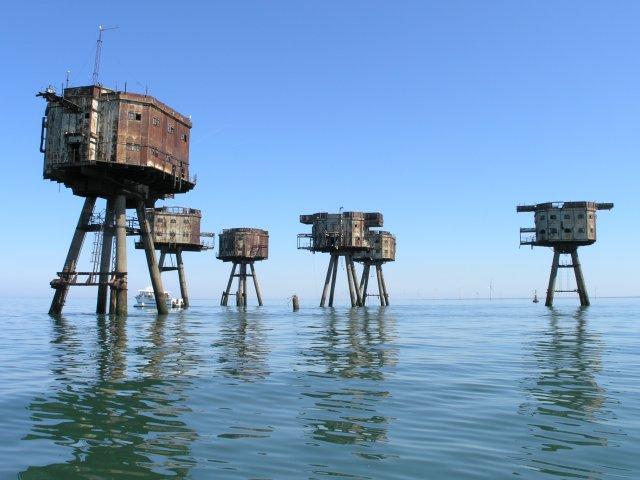 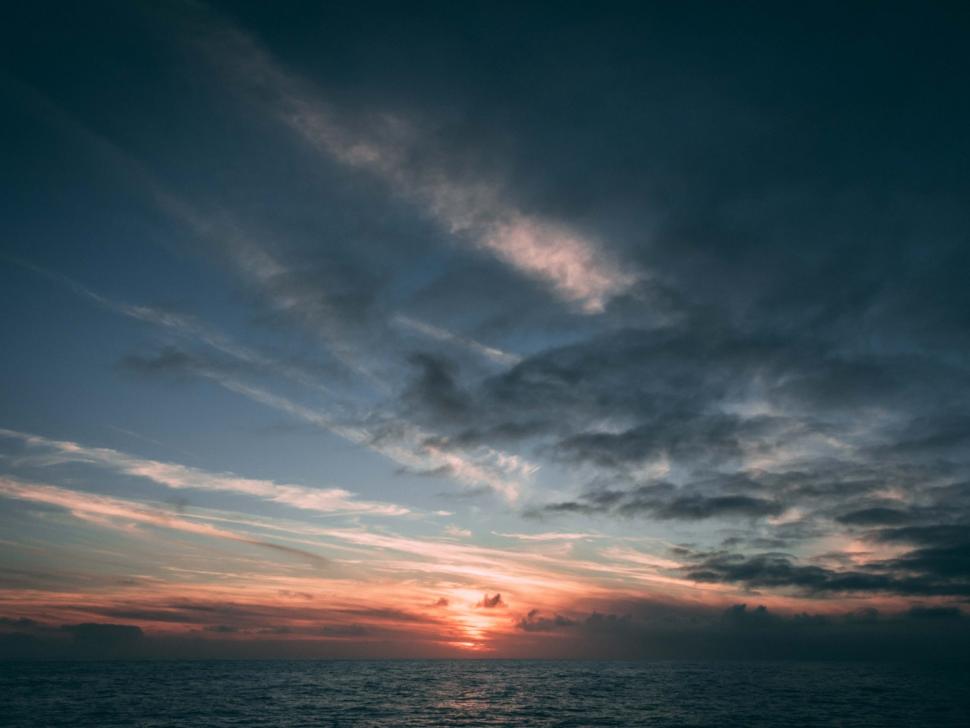 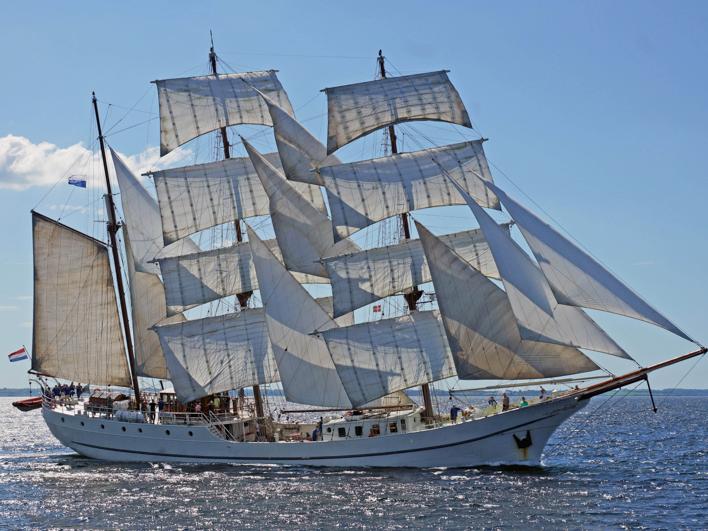 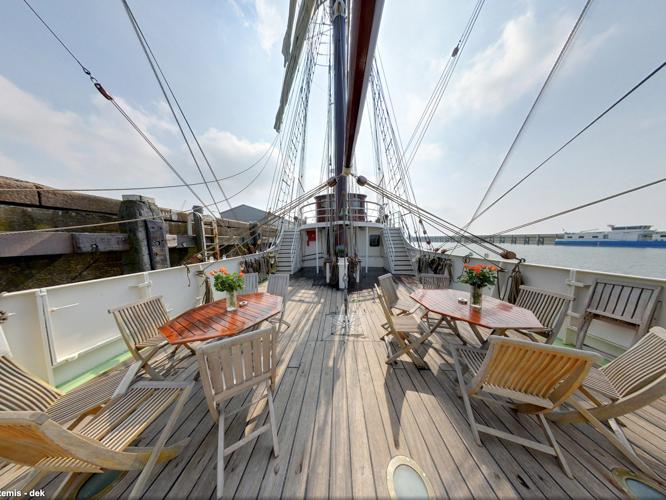 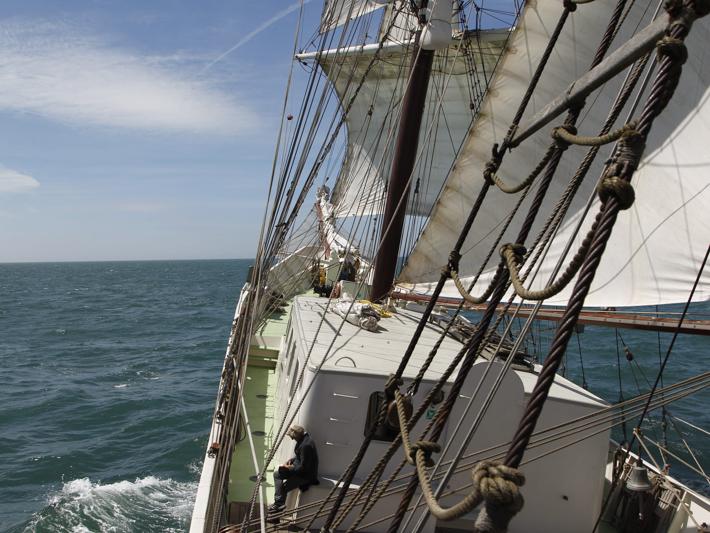 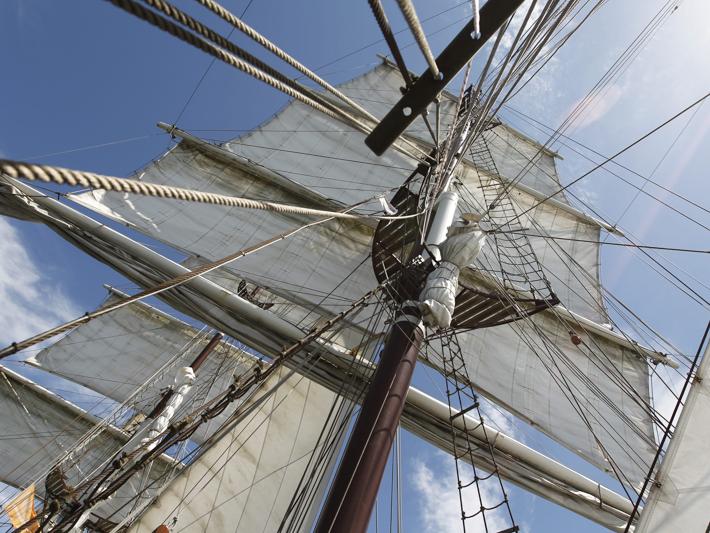 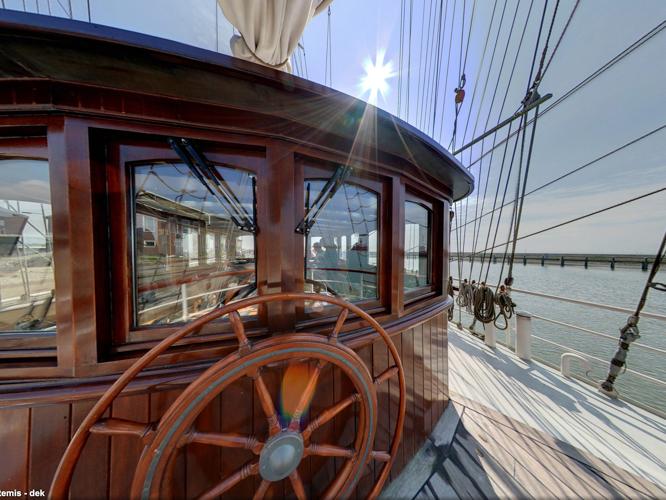 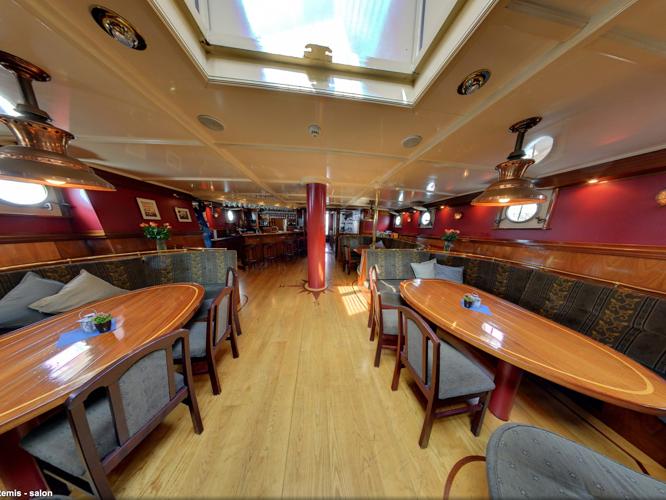 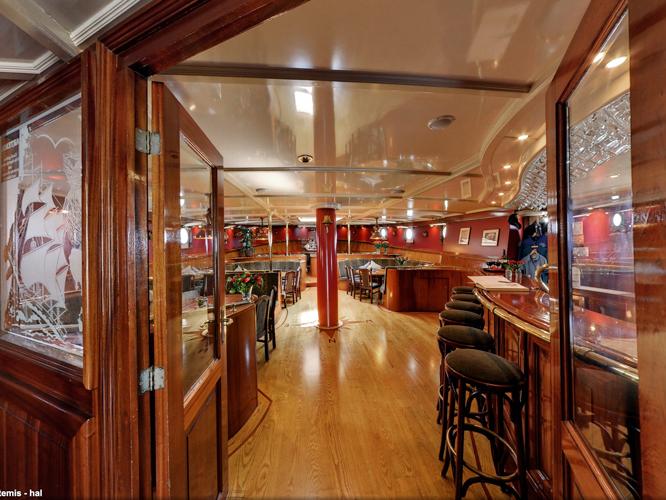 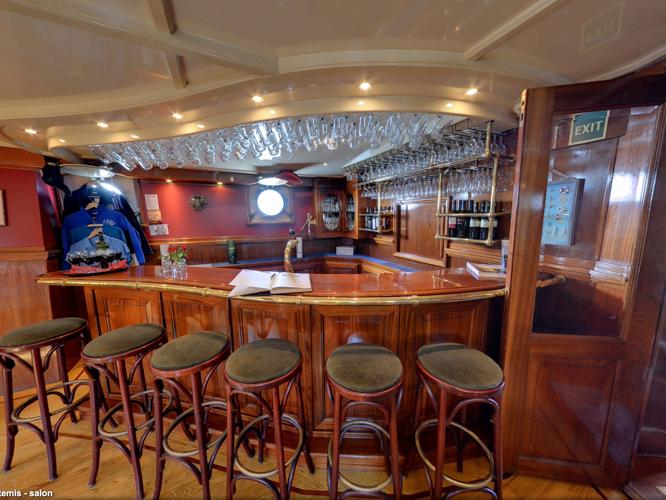 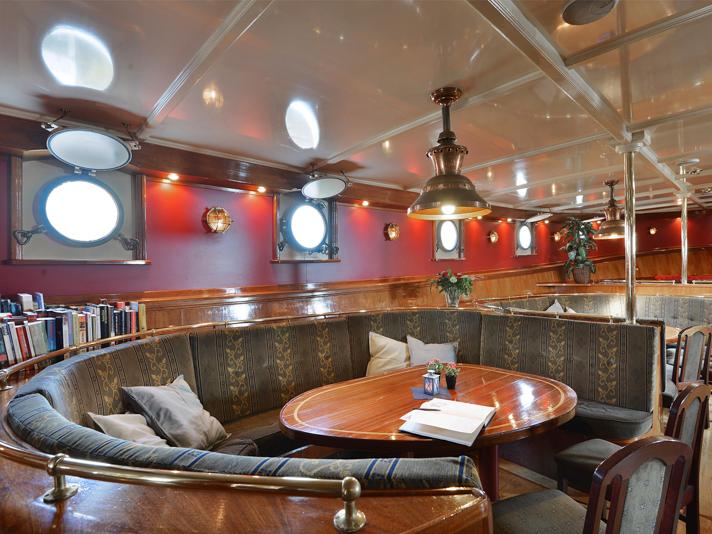 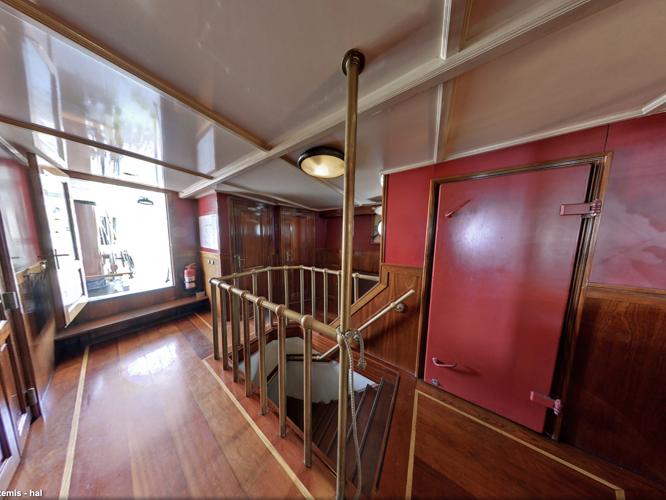 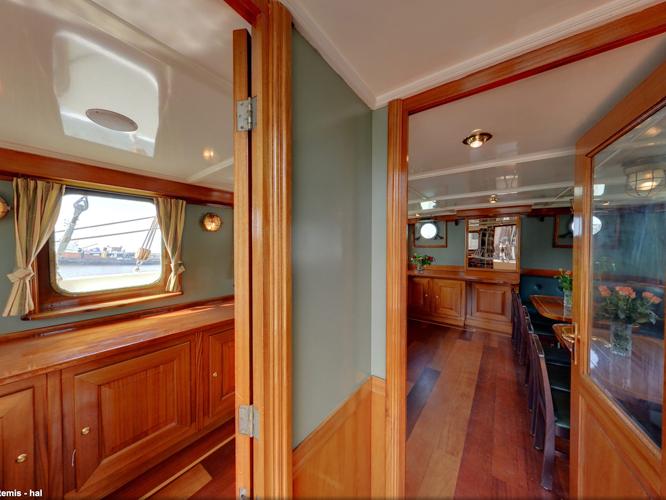 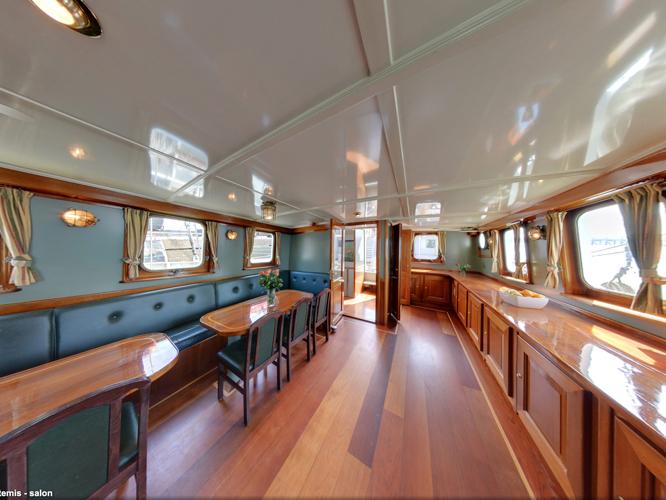 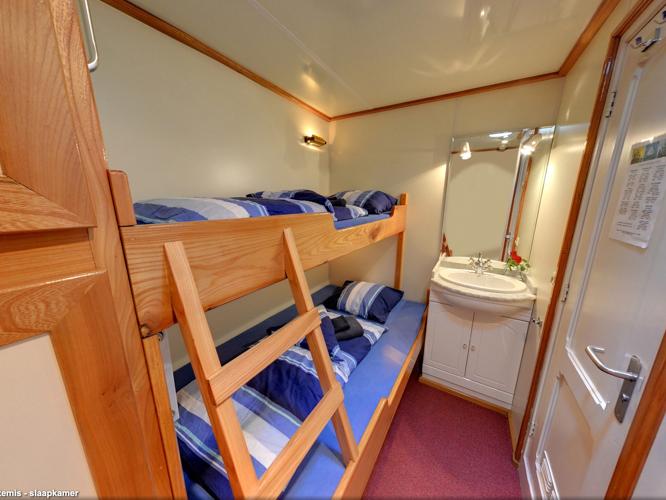 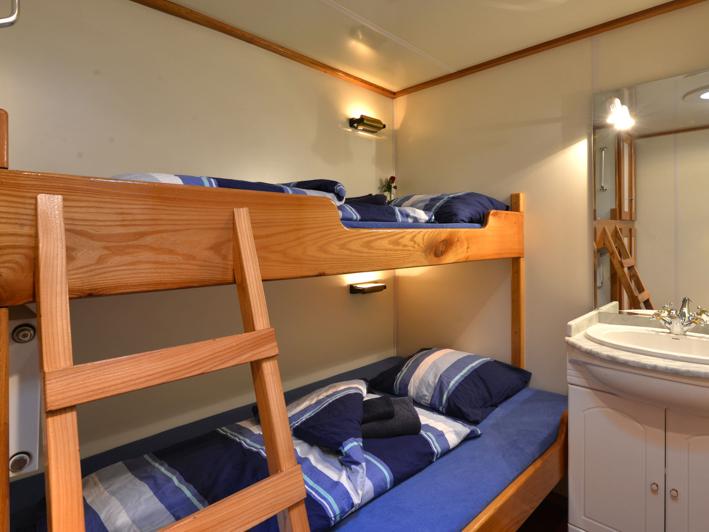 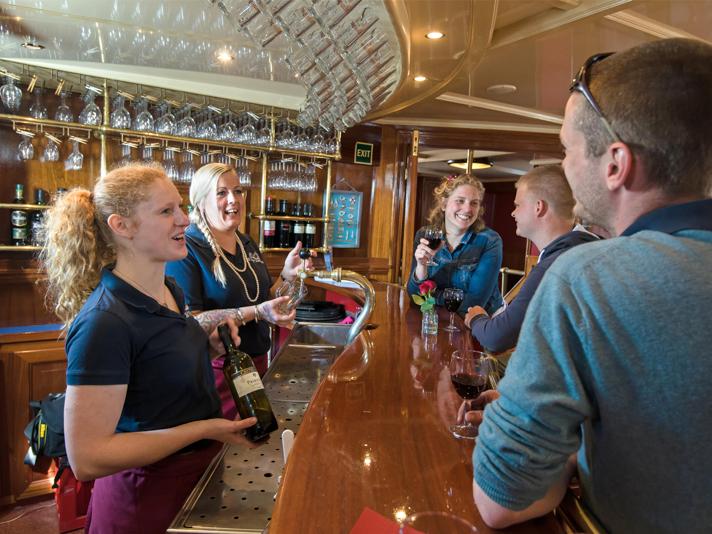 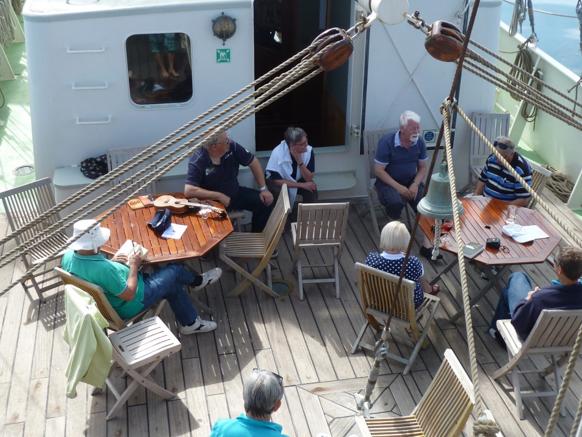 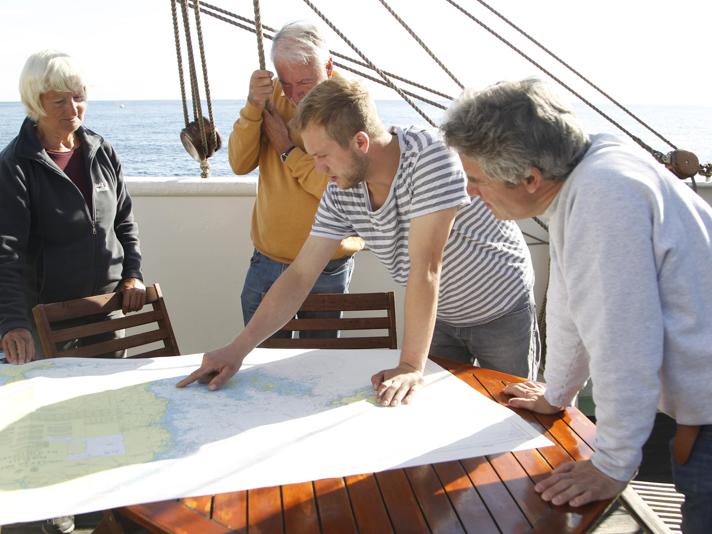 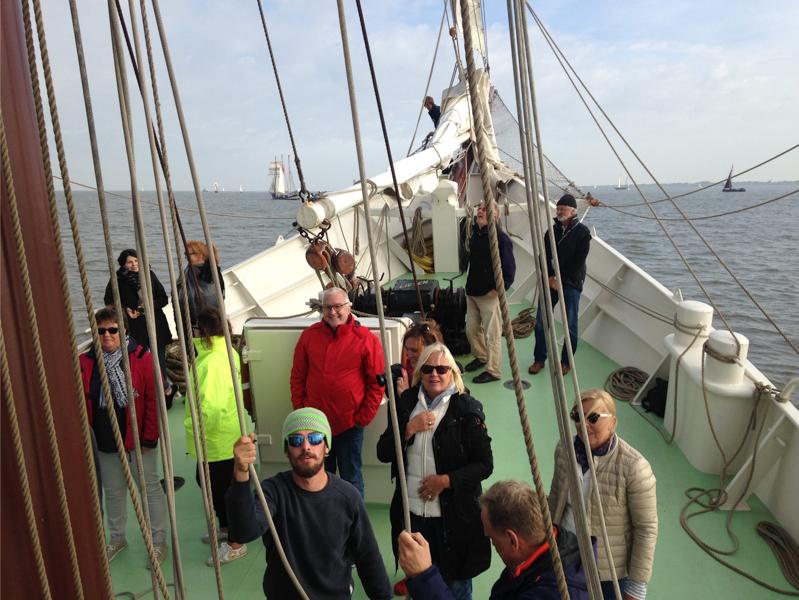 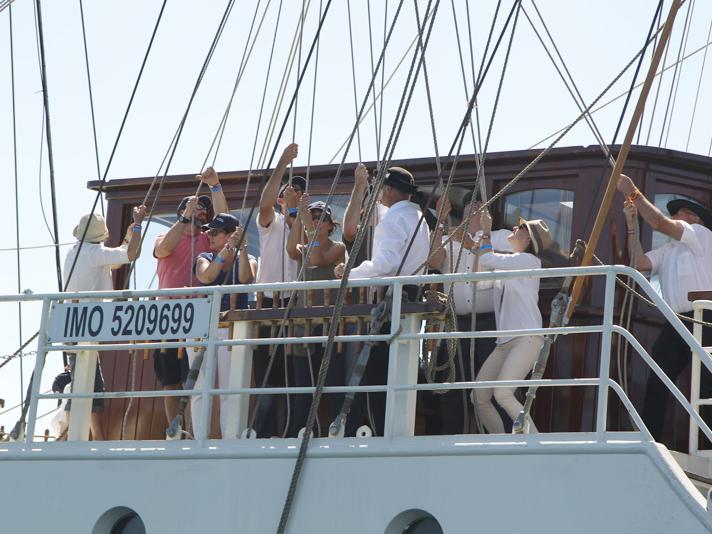 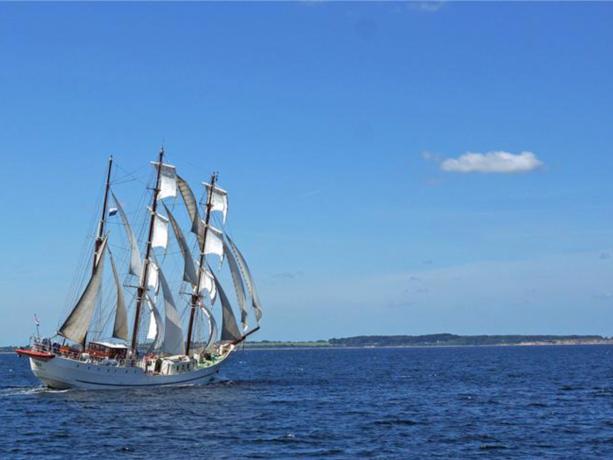 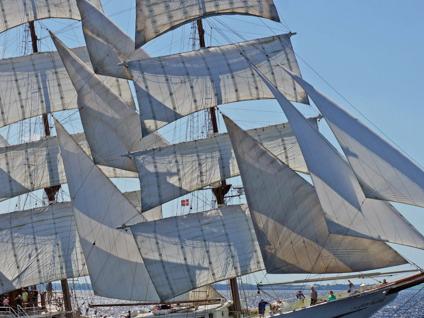 The triple masted barque Artemis is a beautiful example of maritime tradition. The ship was built in Norway in 1926 as a whaler. She then served as a freighter transporting goods between Asia and South-America. Since 2001 the Artemis returned to sail in european waters, honouring the great maritime tradition of the Netherlands.

Stay up to date with new trips, ships and offers.